Prior to becoming a partner in our firm, Michael gained invaluable appellate experience while working as a judicial extern in the chambers of the Honorable David J. Richman of the Colorado Court of Appeals.

Prior to his more than 10 years of practicing construction defect litigation with KerraneStorz, Michael earned an undergraduate architecture degree.  Michael worked at two different architecture firms, including a large international firm in New York City.  Utilizing his architecture background and legal knowledge, he brings a unique skill set to KerraneStorz, assisting homeowners as they seek to remedy problems resulting from deficient construction.  Since joining the firm, Michael has been involved with the resolution of numerous cases.

When not at work, Michael enjoys traveling, following his favorite football and hockey teams, camping, hiking, skiing, and working on his historic home.  Michael also plays in a local flag football league. 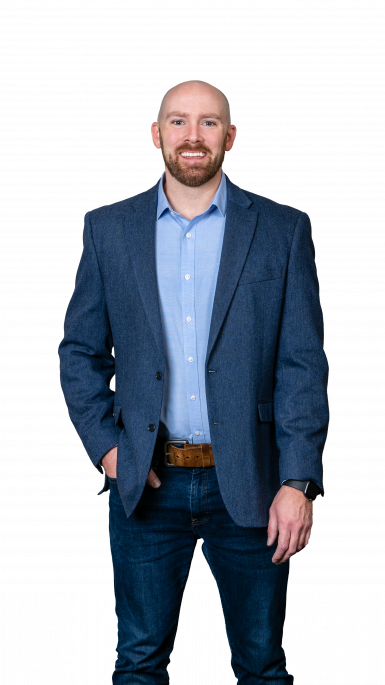