In some places in the country, the soils on which homes and buildings are built can be volatile, and have a tendency to expand (heave) or collapse (settle) when developed.  Soils engineers perform testing prior to development of a parcel of land and provide directives on how to prepare soil for construction of proposed buildings or homes, what types of foundation systems are appropriate for the soils condition, the criteria and requirements that must be followed to construct the recommended foundation system, and how to construct and maintain the grading and landscaping materials surrounding the building after the building is completed.  If the directives from the soils engineer are not followed, the building or home can suffer from foundational movement, causing serious problems for unit owners and/or the homeowners’ association. 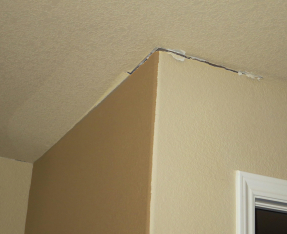 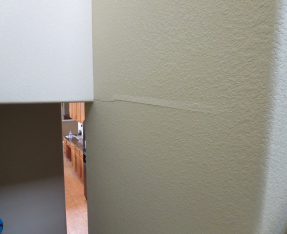 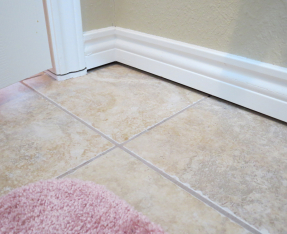 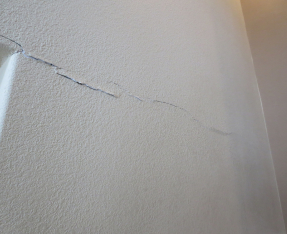