Benson , Kerrane, Storz & Nelson was honored to be a sponsor for Colorado Latino Leadership, Advocacy and Research Organization’s (CLLARO) annual Bernie Valdez Awards Dinner.  More than 300 people from across Colorado were in attendance to honor community leaders who demonstrated a commitment to CLLARO’s lifelong vision.  CLLARO promotes leadership, advocacy and research of Latinos statewide to create a stronger and more diverse Colorado.

Thank you to everyone at CLLARO for making the 2015 Bernie Valdez Awards Dinner such an inspiring night. 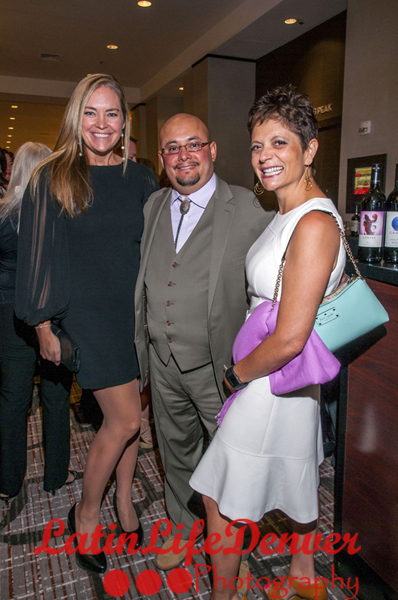