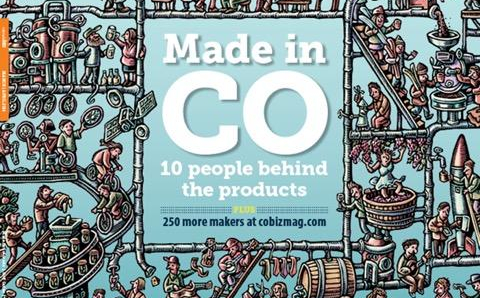 ColoradoBiz Magazine named BKSN a runner-up for best law firm in Colorado in May 2016. 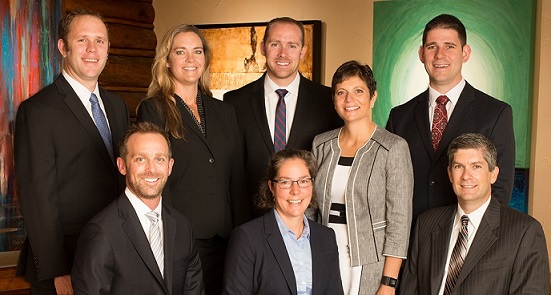